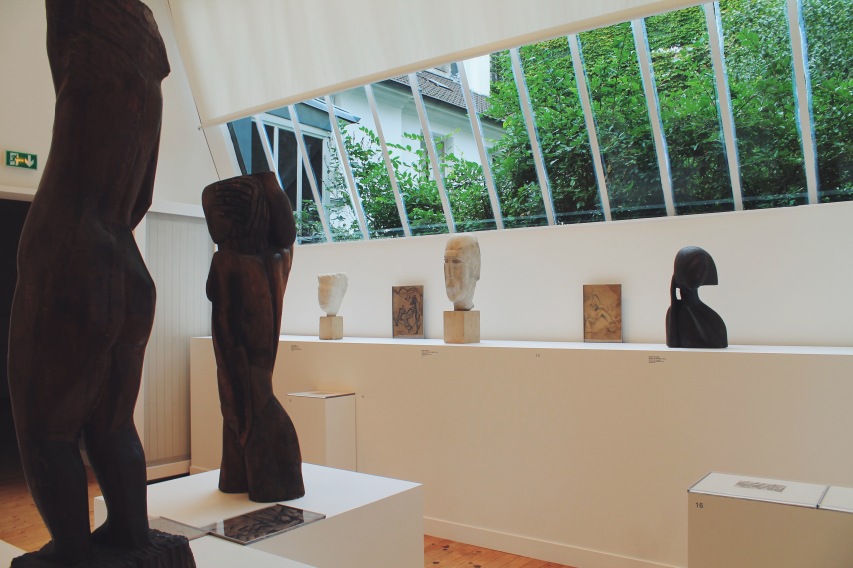 Start fall right with this week’s Parisian picks that offer cultural experiences for your every mood.

The exhibition of Ossip Zadkine serves as a mediation on the grim realities of war and the stubborn memories that come with it.

Working as a rescue nurse during the First World War, Zadkine witnesses the haunting miseries that the time provokes. 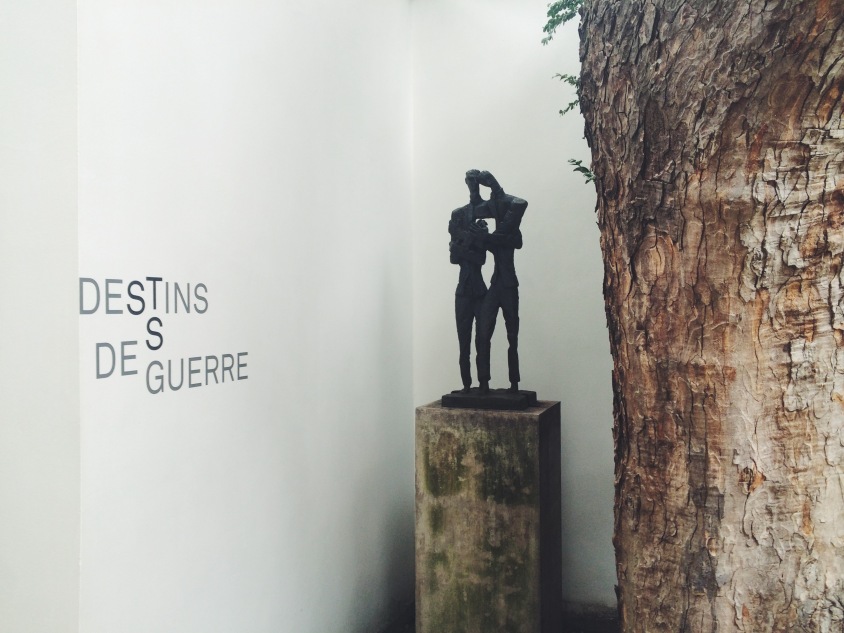 Following his experiences with the French military, he produces art as a means of therapy, creating pieces in several media that externalise his hollowing memories.

The exhibition’s space mirrors the materiality of Zadkine’s art—natural light clarifies angular sculptures and penciled sketches, each piece evoking a distinctive rawness of emotion. You move from room to room gripped by the intimacy of the small museum, as the intention of Zadkine’s art faces you in close proximity.

Overall, the assemblage of works traces Zadkine’s weighty experiences with war, combining pieces of multiple dimensions that elicit a quiet and reflective mood.

Tosca will remain at the Bastille Opera until October 18th, giving you the opportunity to witness a show just as dramatic as the extravagant gown you’ll wear there, (jeans are also acceptable, for those of you worried about your choice of evening wear.) The story, like many operas, is one of melodramatic romance and tragic death but also includes instances that will have you chuckling in your seat, as its 20th century humour still translates in our modern context. What’s more, I found myself captivated by the remarkable sets and wardrobes, both adding to the thrill of the elaborate show. 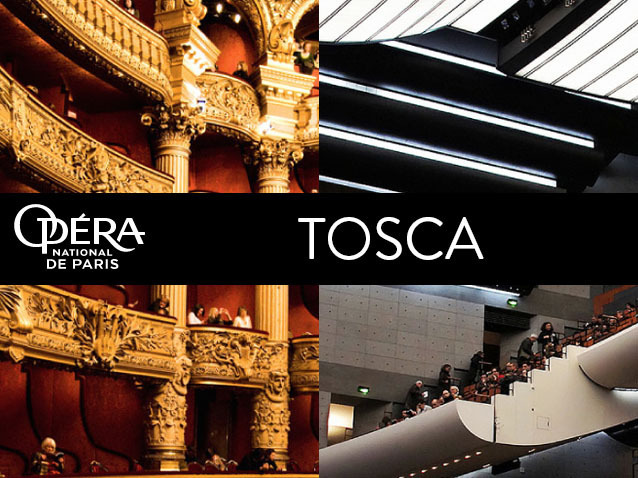 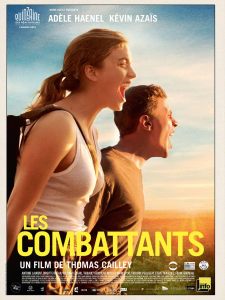 Sifting through the store’s collection, I land on Les Combattants, a 2014 French film directed by Thomas Cailley.
I read the description on the back of the DVD case and promptly hand 5 euros to the store clerk.

A quirky love story that combines crude humour and stunning cinematography, Les Combattants is an endearing watch that portrays the unlikely relationship of Madeleine (Adèle Haenel) and Arnaud (Kévin Azaïs.)

Their romance unfolds over the course of a summer, as Arnaud follows Madeleine to a survivalist boot camp.In this setting, we witness the ways in which their opposing personalities challenge one another but ultimately bring them together.

The young duo add a fresh twist to the film, both actors gaining recognition for their authentic performances that you don’t want to miss. 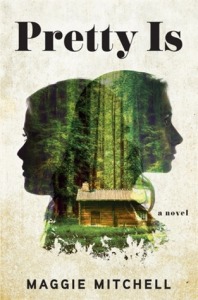 Upon my arrival in Paris, I make a necessary pitstop to Shakespeare and Co., guiltily purchasing a book in English, despite my attempts at full French immersion.

I find myself in the fiction section, my eyes scanning titles of my favorite genre: mystery.

My choice is Pretty Is, Maggie Mitchell’sfirst novel that presents a gripping tale of abduction and its aftermath.

Sisters Lois and Carly May are kidnapped as children, taken to a cabin in the woods for weeks, then separated upon their release.

The narrative weaves together first-person accounts from both characters, the pair unearthing the details of their dark past and its unwavering hold over their present lives. 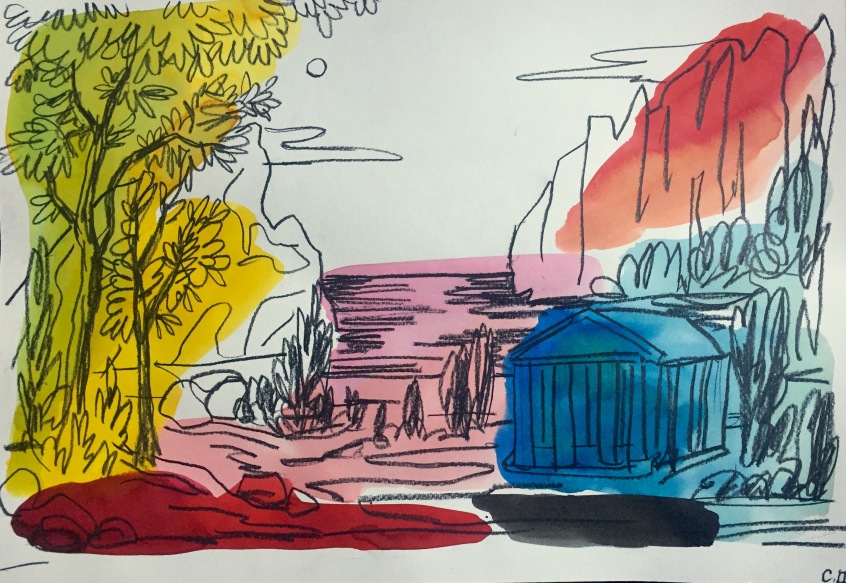 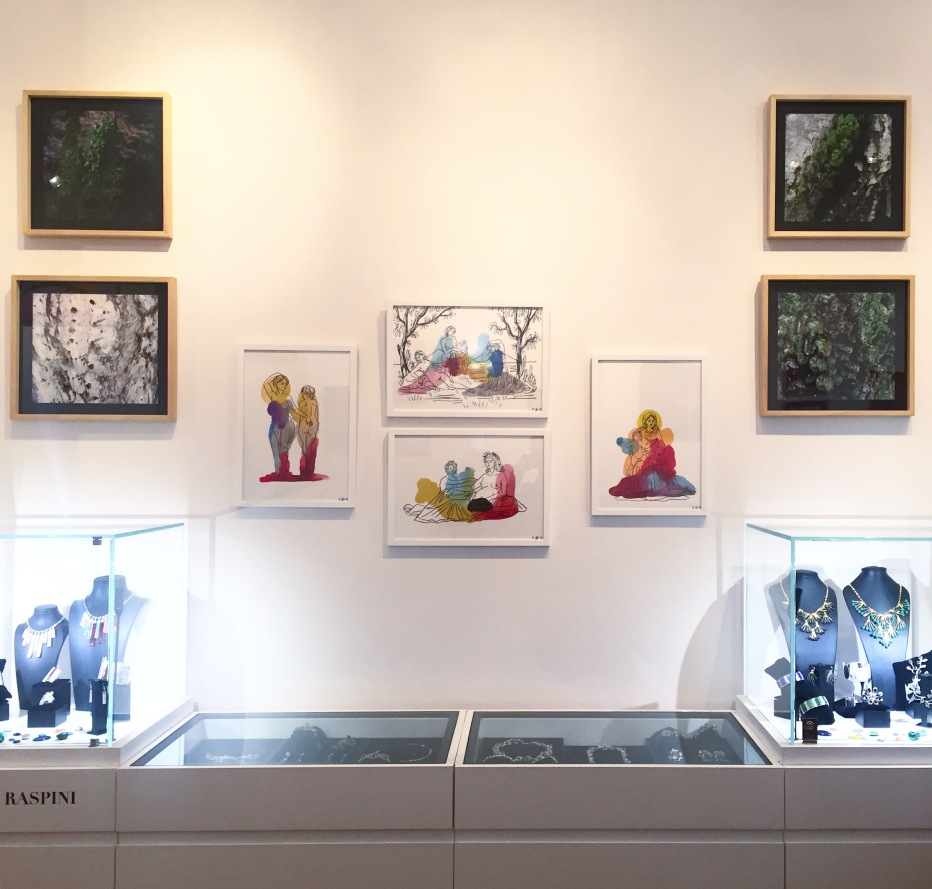 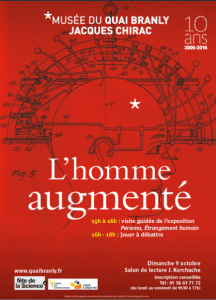 As the first weeks of fall approach, install yourself in my choice-café: Ob-La-Di, pairing this page- turner with the café’s pesto-avocado toast or chia seed pudding. Adorned with teal-tiled floors and shelves of succulents, this brunch spot in the Marais makes for the ideal setting for an afternoon- read 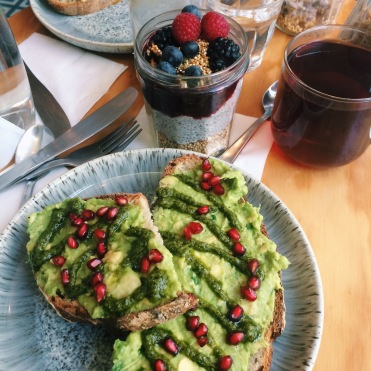